Why Iceland?
I heard about the beauty of Iceland for the first of time in 2011 in Tibet: I was travelling with a friend of mine, and she lived several months in Iceland. She shared with me her enthusiasm about the natural wonders she has seen during her staying.
Unfortunately I haven’t been able to plan the travel after that, until this year. The final decision came after have seen the film “The secret life of Walter Mitty” of Ben Stiller, that talks about travel, passion and photography, and it is filmed in Iceland. After that I have decided that this was the year of my trip to Iceland, and booked the flight tickets.

Why did you choose to use a drone?
For the past year I have been looking upon the possibilities offered by using drones for aerial photography, and started to practice flying with most basic models. Once I planned my trip to Iceland for August, I realized that it was the ideal place for an aerial photography reportage, thanks to astonishing landscapes and an amazing diversity of scenario. I doubled my efforts in learning how to fly and gained enough hours of flying experience for purchasing a DJI Phantom 3, one of the best drones for aerial filming and photography.

Which are the difficulties of using a drone in Iceland?
From one side, Iceland is amazing for using drones thanks to a non-restrictive regulation (in comparison to the rest of Europe), few people around and not many houses or roads, all factors that could make a flight critical. On the other side, rain and strong winds have made often impossible to fly: in Hveravellir for example I took the risk of flying with a quite strong wind, while instead in the Hvammstangi peninsula, where I have been for spotting seals, it was impossible to fly. It was quite difficult even to walk!
Another amazing spot which gave me quite an headache was Dettifoss waterfalls: clouds were very low, and there was a mix of mist and rain all over the waterfalls. But the opportunity to shot Dettifoss was too tempting so I risked to take a few minutes flight: luckily nothing bad happened, except for some moisture on the drone.
Which has been the best view from above?
Chose one is very difficult, I would say Krafla, with all the steam coming out from the ground and Jokulsarlon, where thanks to a beautiful weather (which has been rare during this summer in Iceland) I spent several hours shooting at different angle of shooting, and also trying to spot the seals swimming in the lagoon. 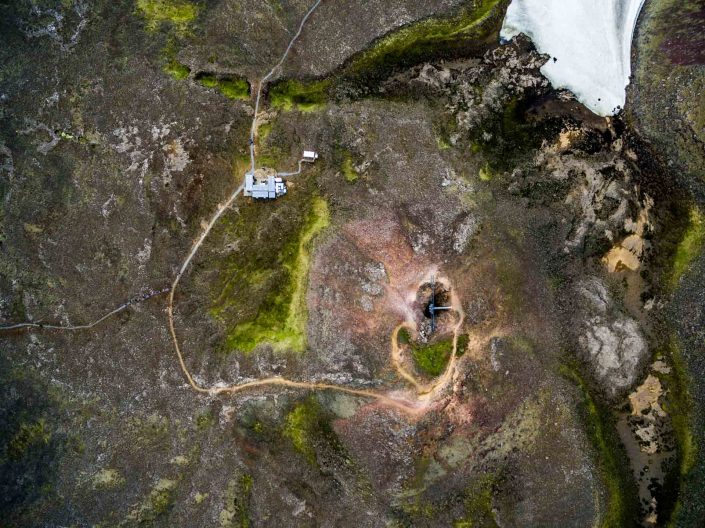 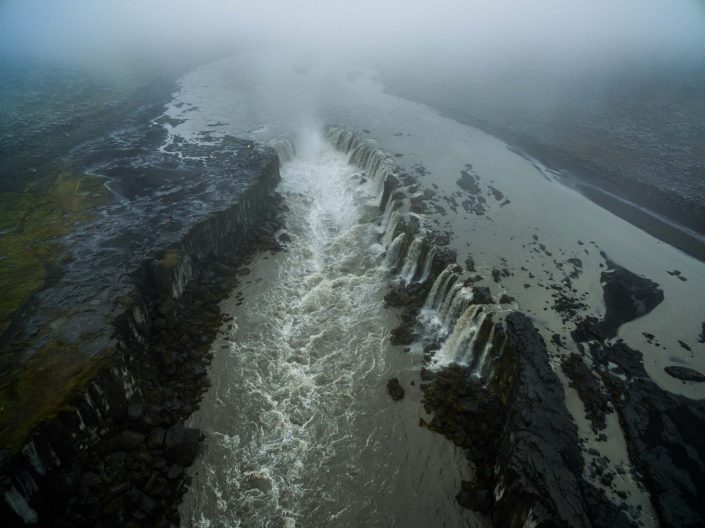 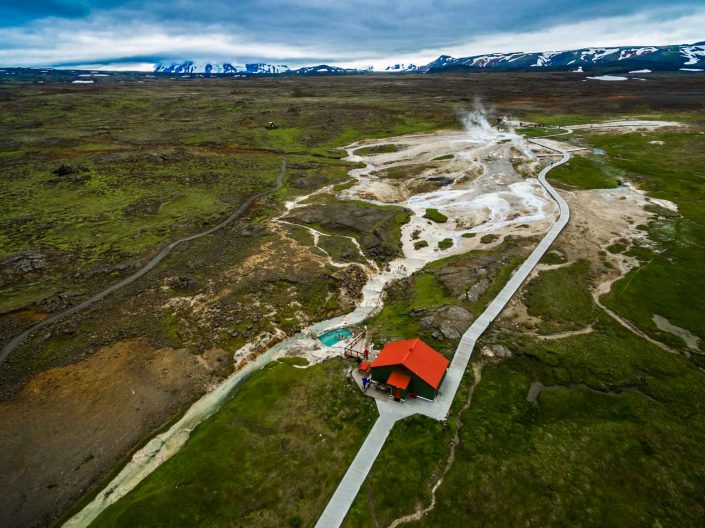 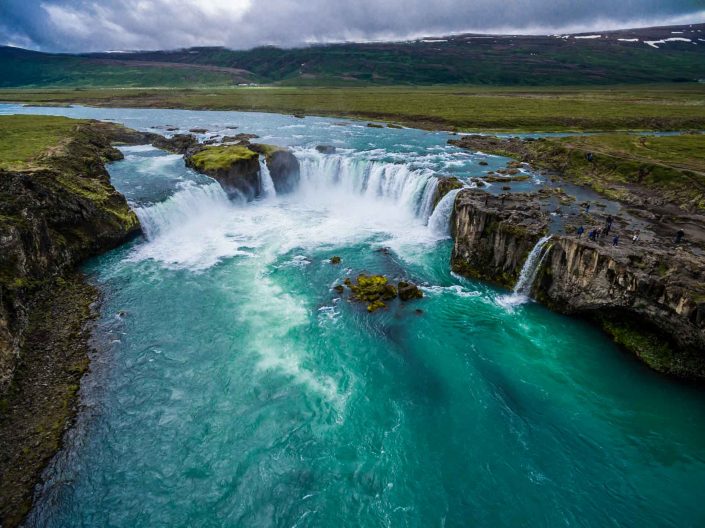 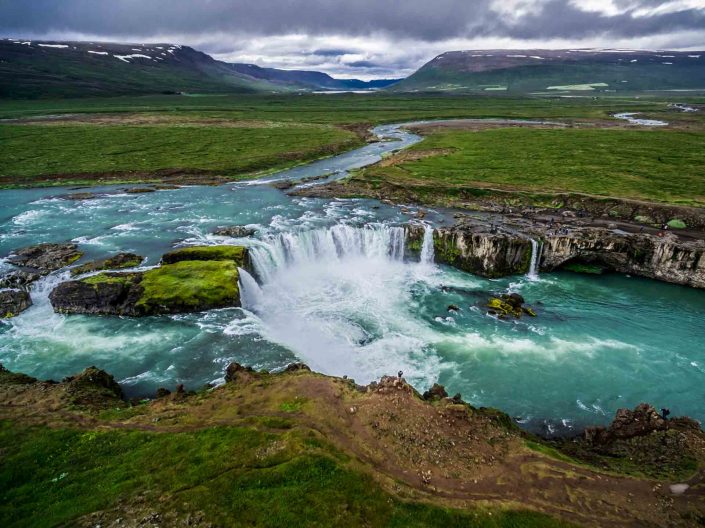 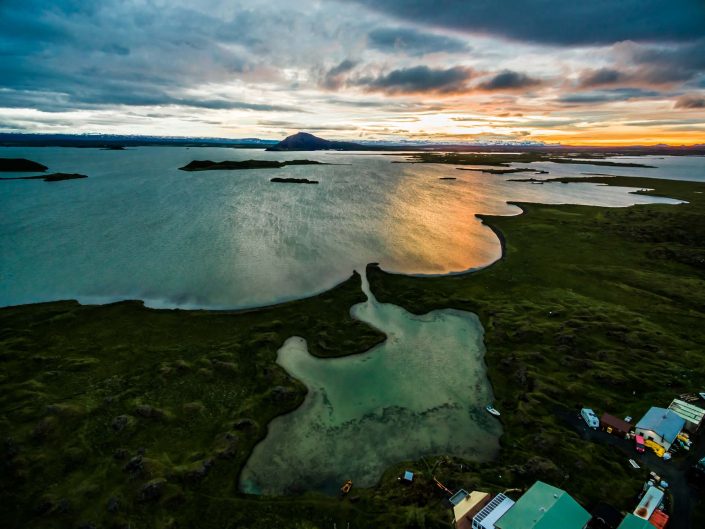 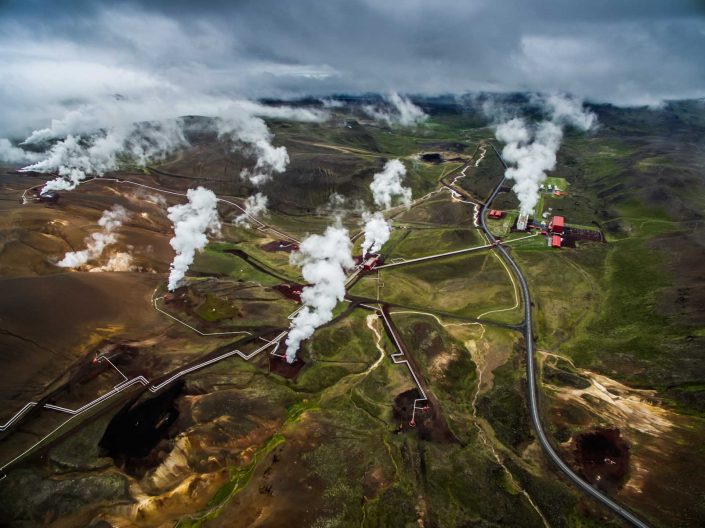 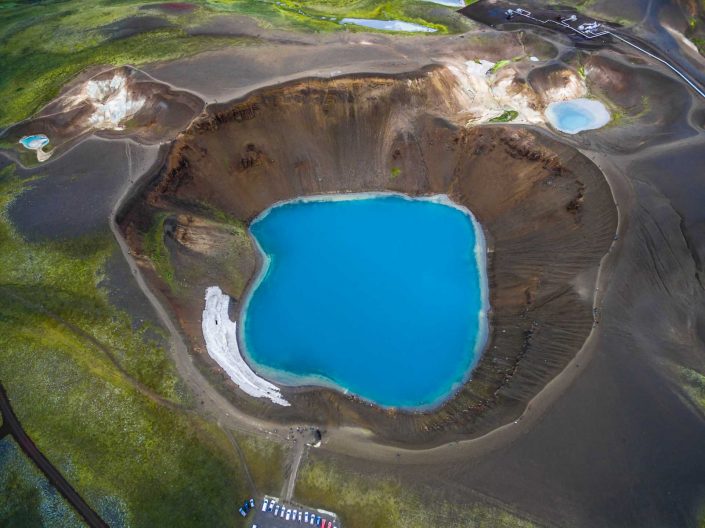 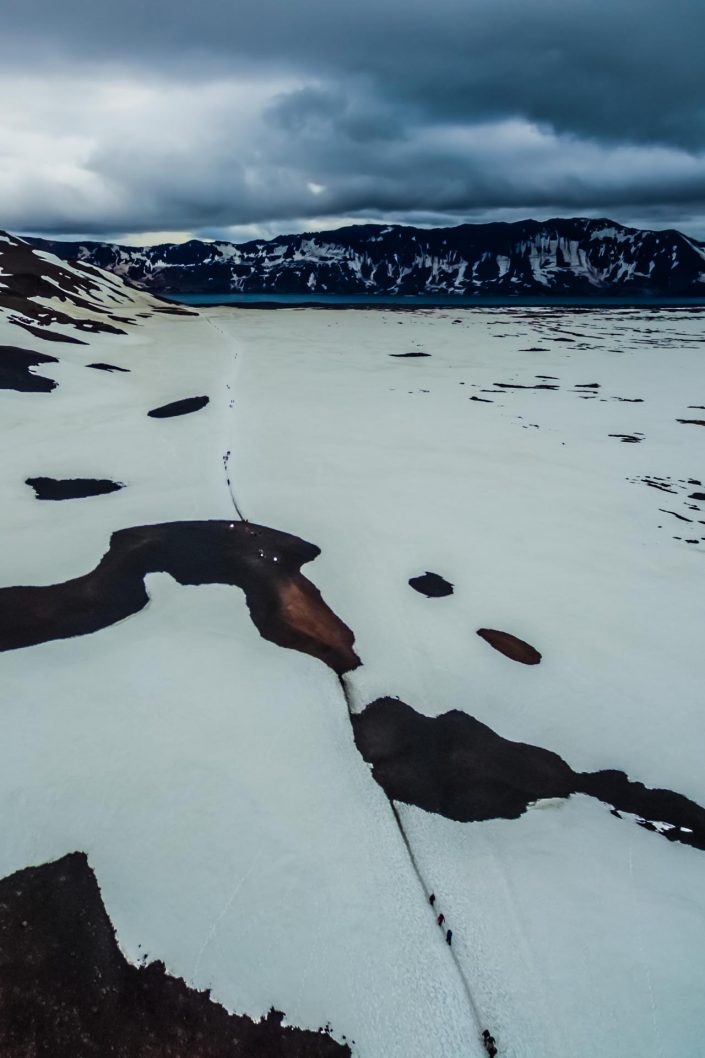 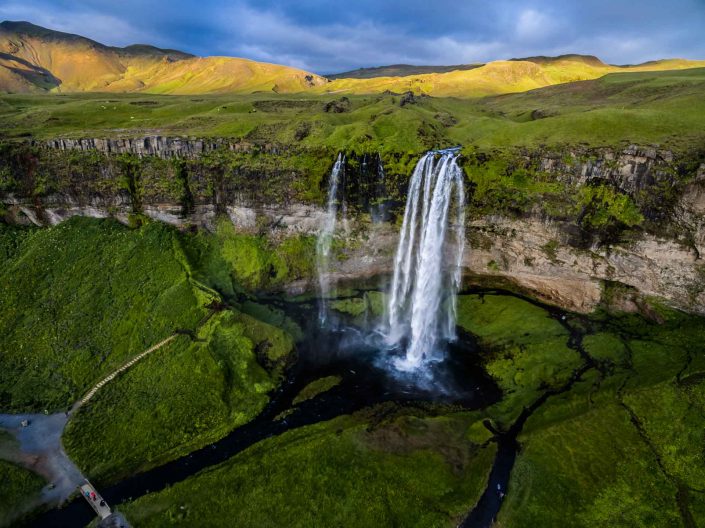 Published on The Telegraph
© Enrico Pescantini