International Photography Awards ranks the best photographs of the planet, and I am so happy to announce you the “Geometry of Sun”, the photography that already won the Second Place in National Geographic Travel Photographer of the Year 2018,  won the 3rd place in the IPA 2018 Awards!

Teotihuacan means ‘the place where the gods were created’, and that’s the feeling once you visit this archaeological site of Mexico. This pyramid, the third-largest of Earth, was dedicated to the god of Sun, and its geometrical perfection can only inspire admiration for the civilization that build it. The grandeur of this behemoth is even greater compared with those tiny dots of humanity in the frame. Seemingly insignificant, but in the end also the makers of this wonder. 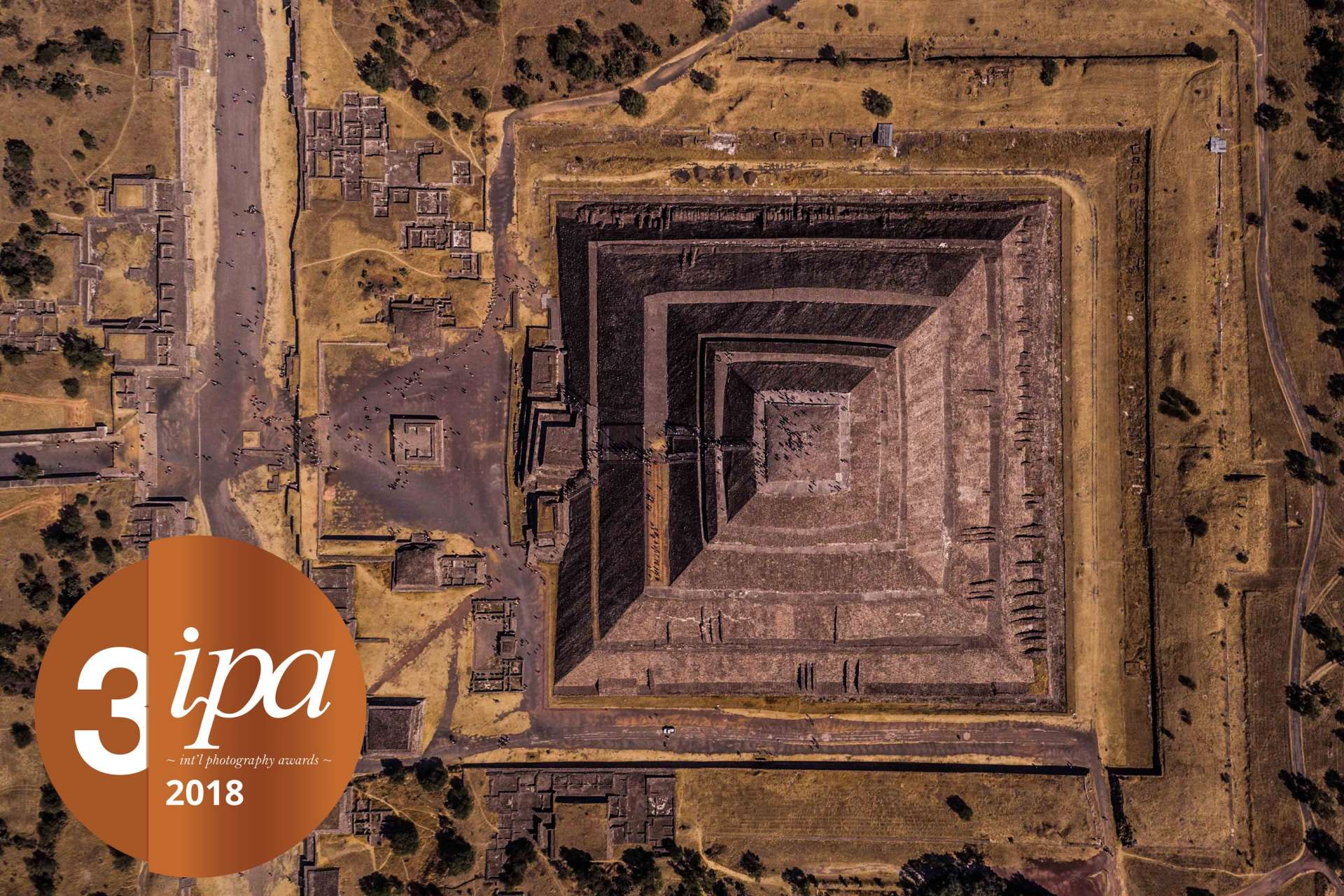 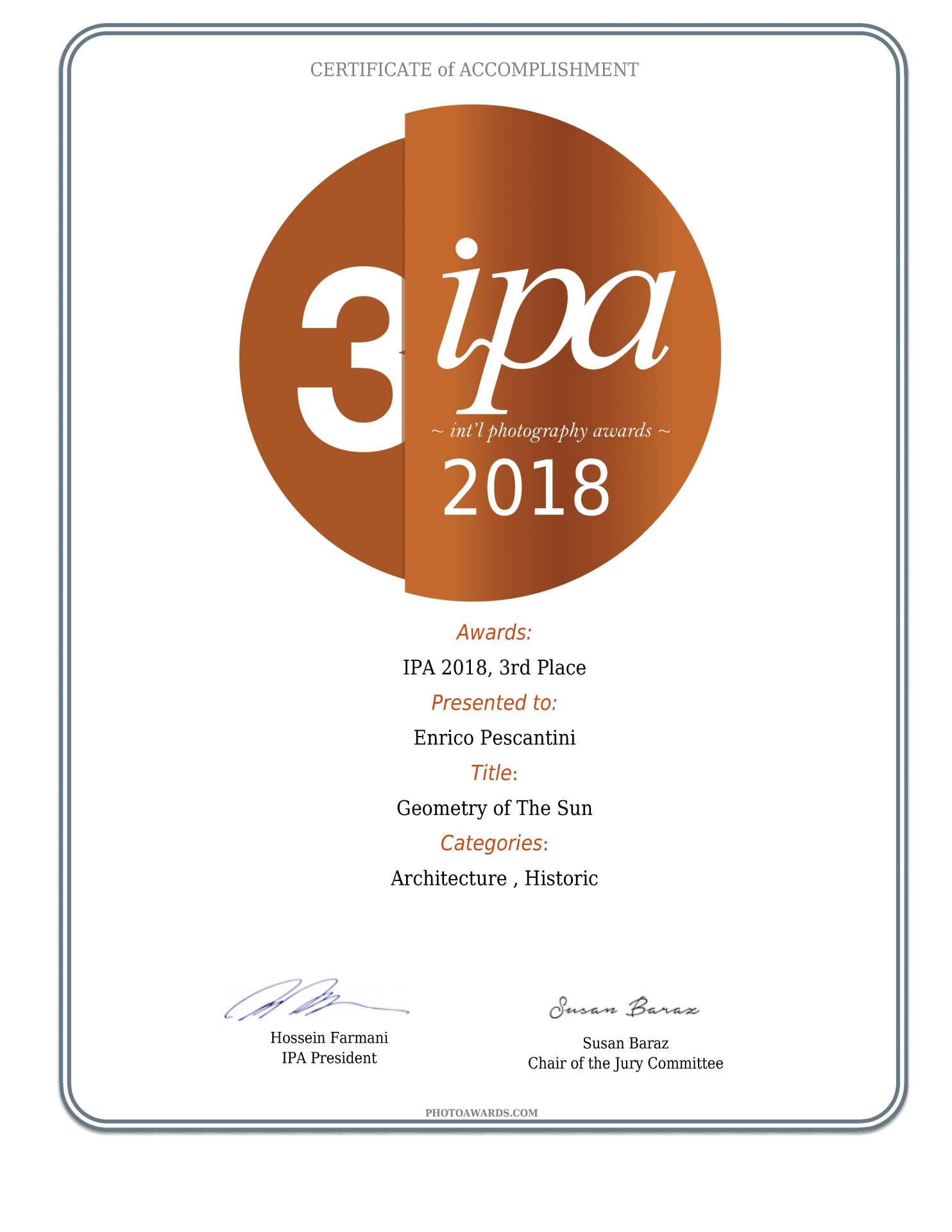 In 2000 an Italian brewmaster had a dream: open a restaurant inside planes so everybody could be for their first time on an aircraft. Plus, enjoying art pieces replicas from Renaissance masters Leonardo da Vinci and Michelangelo.
So he opened this unreal place with two planes (one Douglas DC-6 and a Tupolev TU-145) and lots of excitement all around Italy.
Unfortunately, after 14 years of legal battles with local town, in 2014 it has been shut down and this abandoned corpses are all that remains. 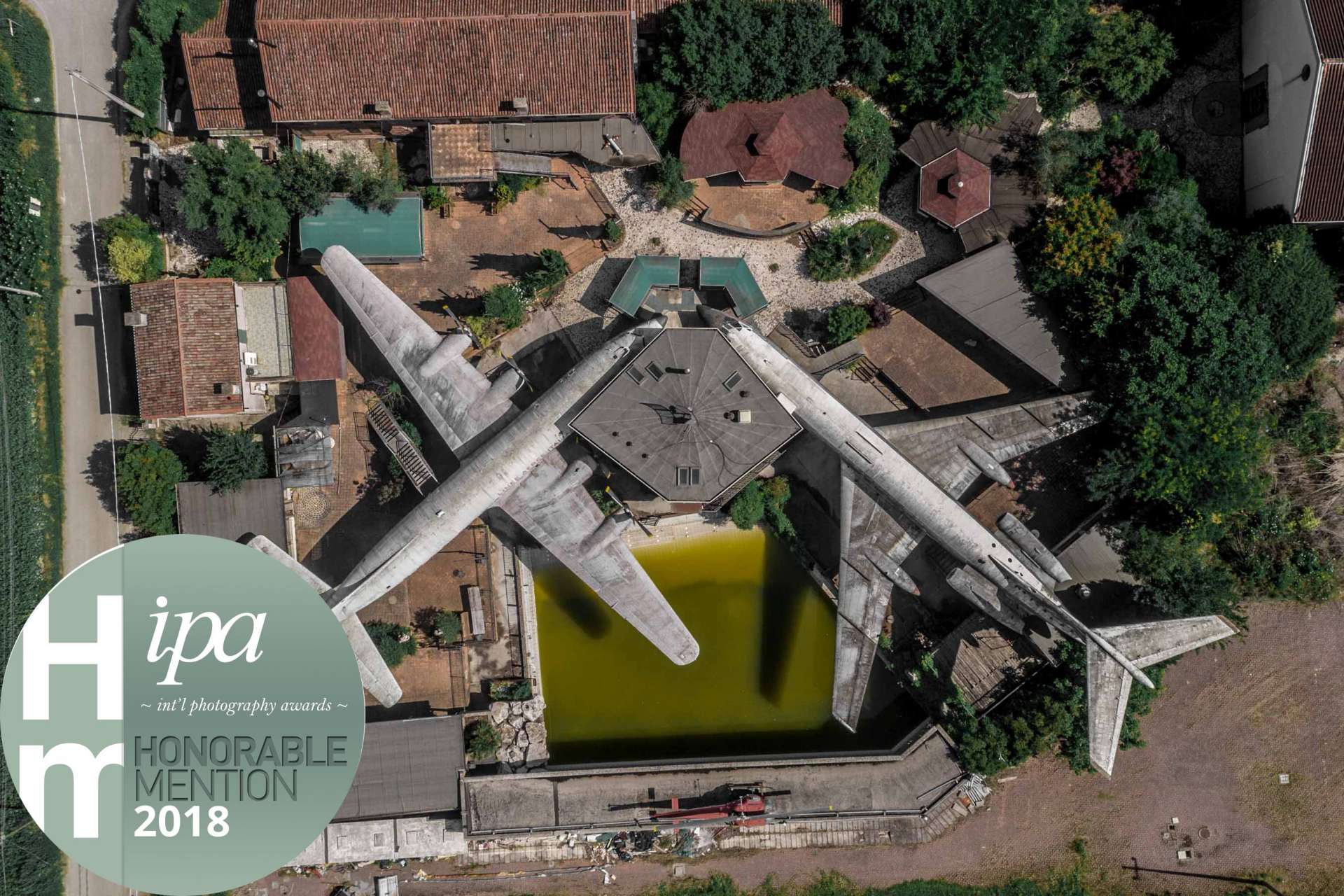 And my shot of Phi Phi Island Maya Beach, THE JUNGLE BEACH:

I always found beach boring, what a waste of a traveler time laying on some sandy ground! That’s until I visited Thailand: here you can find your own piece of paradise: a perfect stray of white soft beach, a warm pristine blue water and the green lush of the jungle as a background, made me change my travel perspective, and like many travelers, felt in love with this beach paradise. I believe it is the perfection of nature that in places like this that hits you, and stays with you forever. 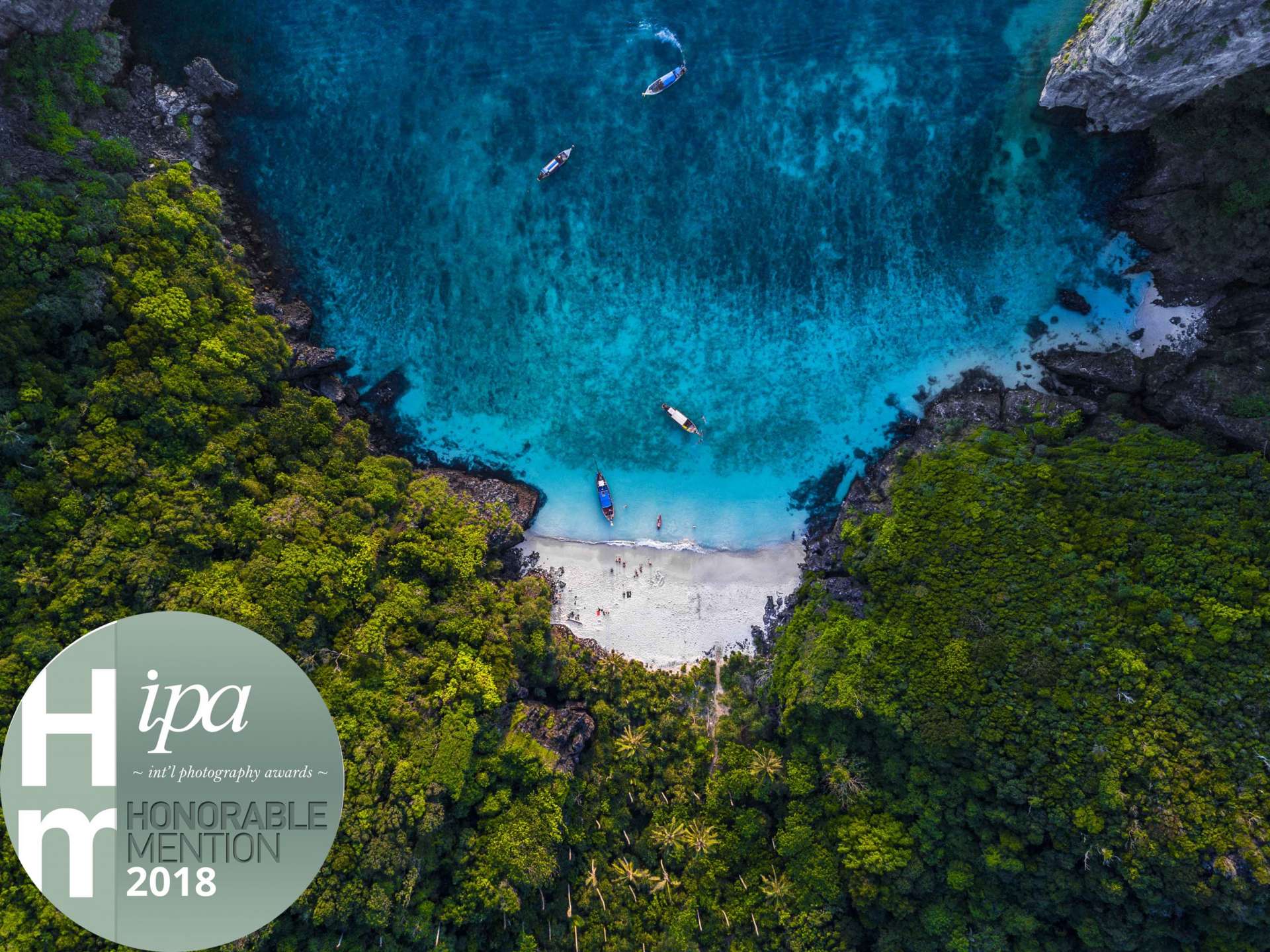 I think that these three are among by best shots, and so happy that all three submission got recognized by IPA! 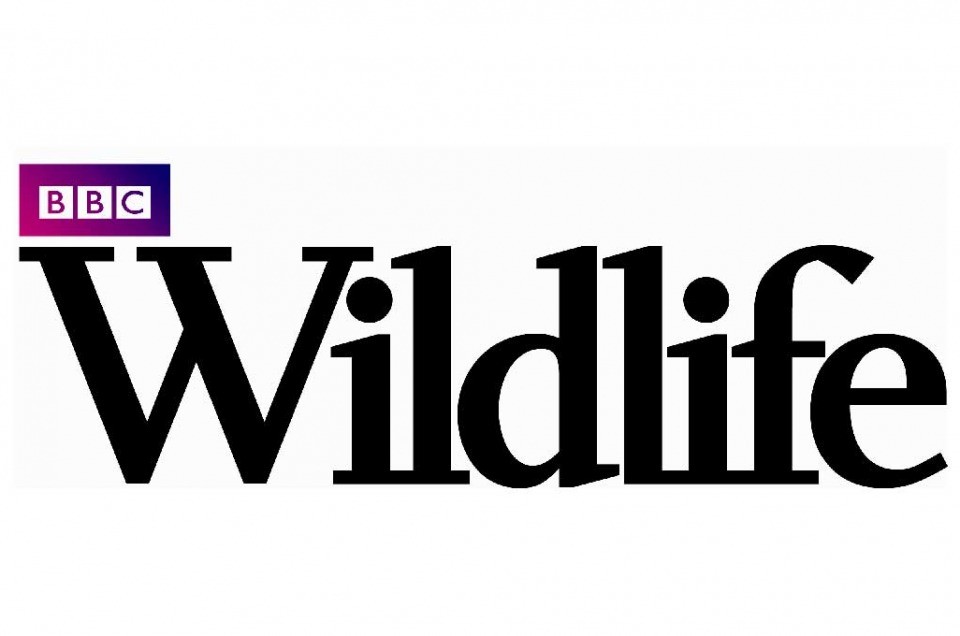 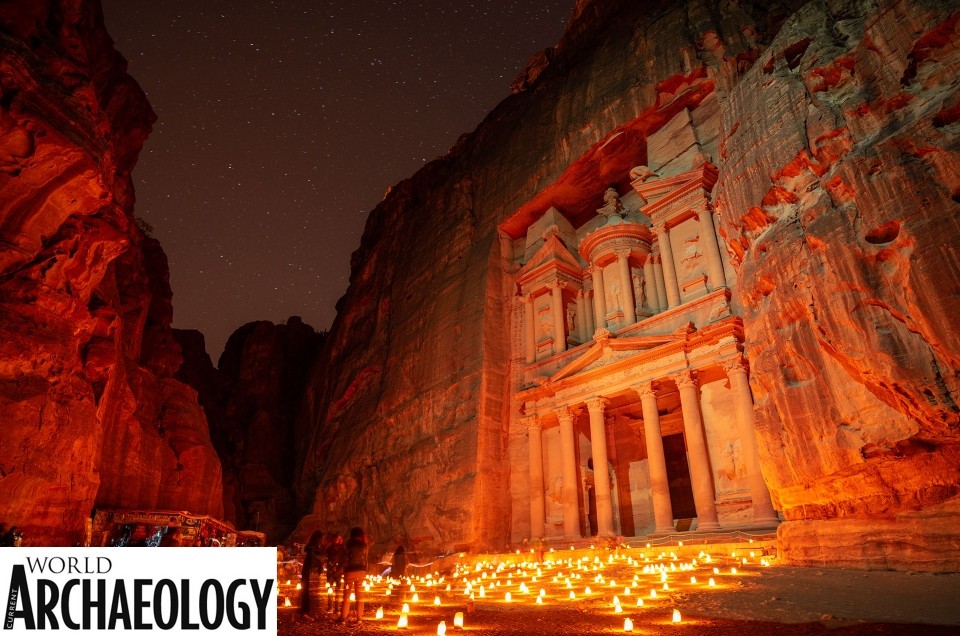 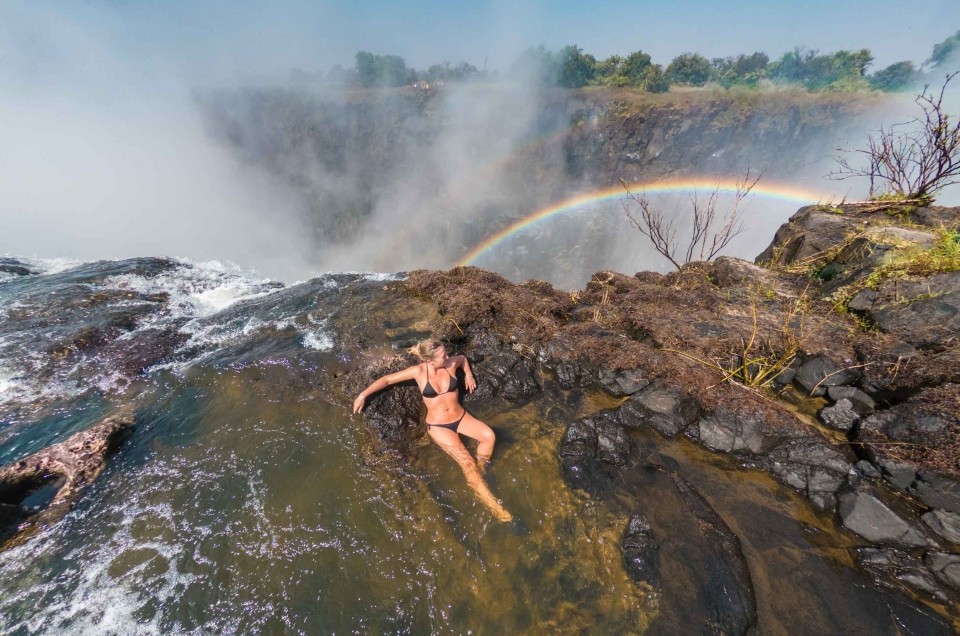 Victoria Falls and the Devil’s Pool: sink in at the edge of the falls!
October 29, 2018