[prisna-google-website-translator] Dubrovnik is one of the most fascinating european cities I’ve visited. And not only because it is “King’s Landing” setting of Game of Thrones.

I strongly recommend to sleep within the city wall, it really changes completely the experience you get of the city, walking around small alleys and climbing up and down from the walls. You won’t get any swimming pool, but well, you got a blue sea just few meters away.

On the top of the things to do, there is the walk around the city walls, you’ll get breathtaking view of the whole city. In summer time don’t go around lunch time, it is “risky” hot! There are several entrances for the walk, just chose the one closest to you, since it is a round walk it won’t make any difference. Within the city wall, you can’t miss the War Photo Limited, a moving photography exhibition about the Jugoslavia War that devasted Dubrovnik and the whole country.

Also, visit the magnificent Rector’s Palace, right in the city centre. As you see below, it is also a good place to hide from the occasional summer rain (if you have bad luck like I did) For the Game of Thrones fan out there, this is the location where the King of Spice refuses Daenerys to give her her ships.

Around happy hour, best place to go is Buza Bar, just outside the city wall, south: from a breach in the wall you get right on the sea, where there are a couple of bars literally on the rocks. The place is amazing, you have the huge stone walls on the back and the blue adriatic sea on the front! You can also dine at Panorama Restaurant, right on the top. While the food is just ok, and it is definately not cheap, the view makes it definately worth the dinner. 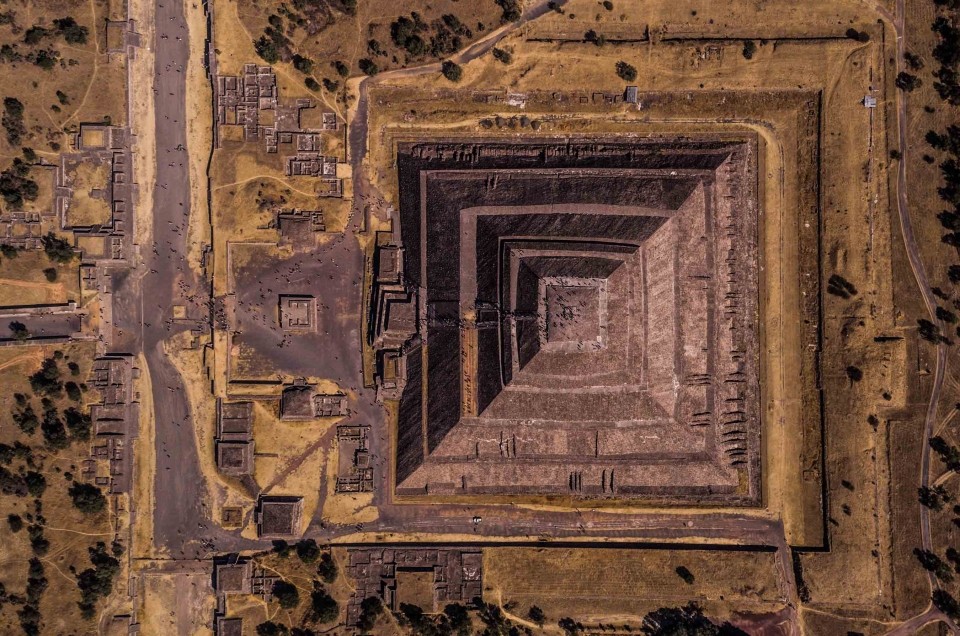 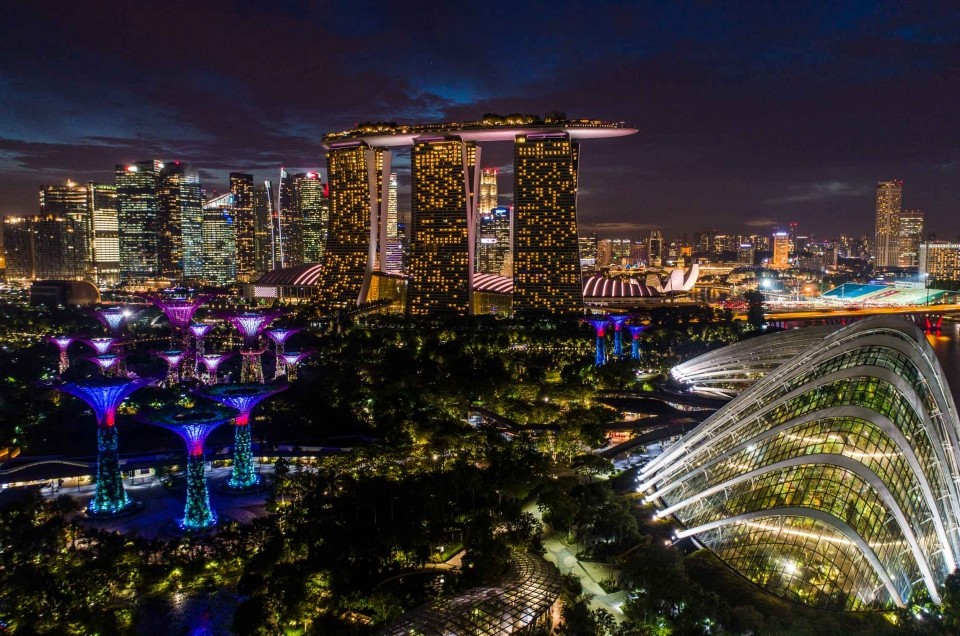 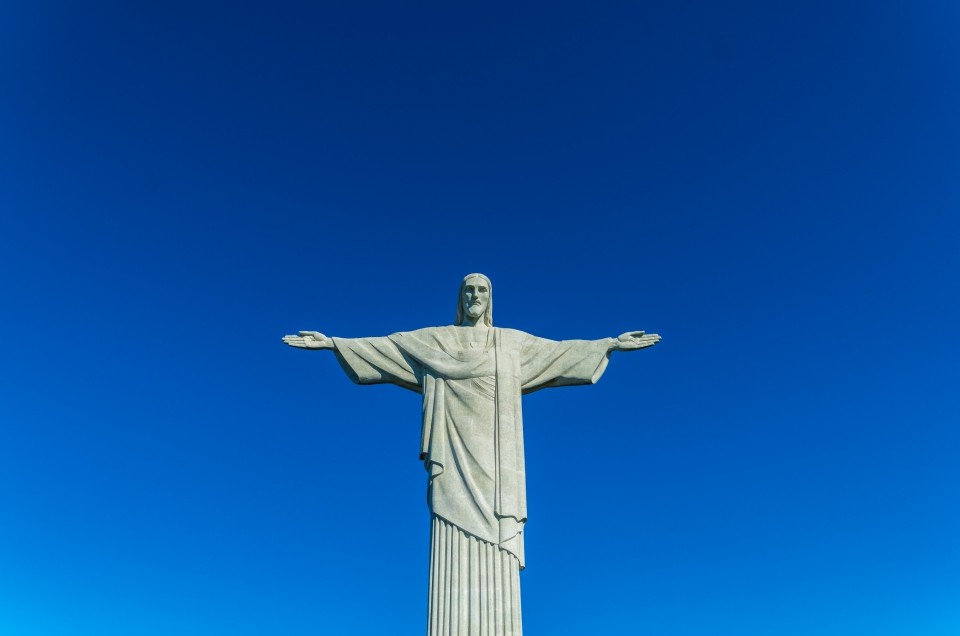