Northern Lights Timelapse during a Solar Storm in Iceland

Northern Lights are without doubt among the best shows that you can witness in our planet, and I have been very lucky to see them few times (in Tromso, in Svalbard and more recently in Manitoba Canada), and even more lucky to see them in such a strong display.

I’ve thought that the timelapse of the Aurora Borealis that I shot in Tromso in 2018 would remain unchallenged, but my last weekend in Iceland blessed me with a powerful solar storm that literally lighted up the sky. After landing saturday late afternoon, we head straight to Fagradalsfjall volcano for an hike to the top: the goal was setting up the camera on the top of the mountain, in order to have unobstructed view of the sky, no cars and no light pollution. 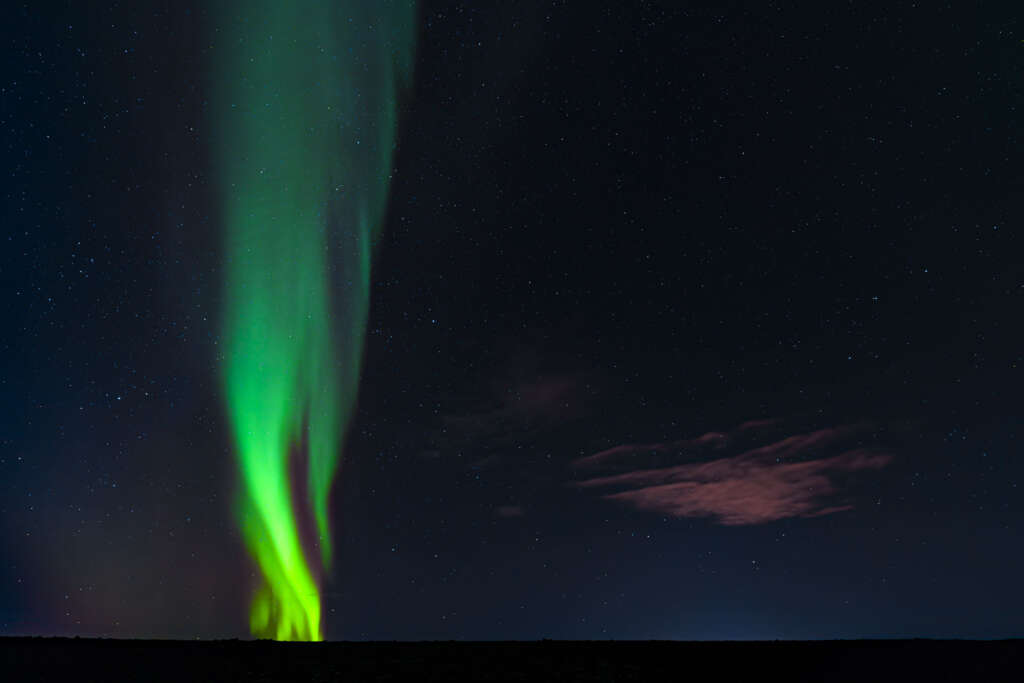 I could see green flashes already starting in the sky from 9pm and the show continued for most of the night. The peak was simply astonishing, with the whole sky completely crossed by green light, a spectacle out of the world. It is quite rare to witness northern lights so powerful! 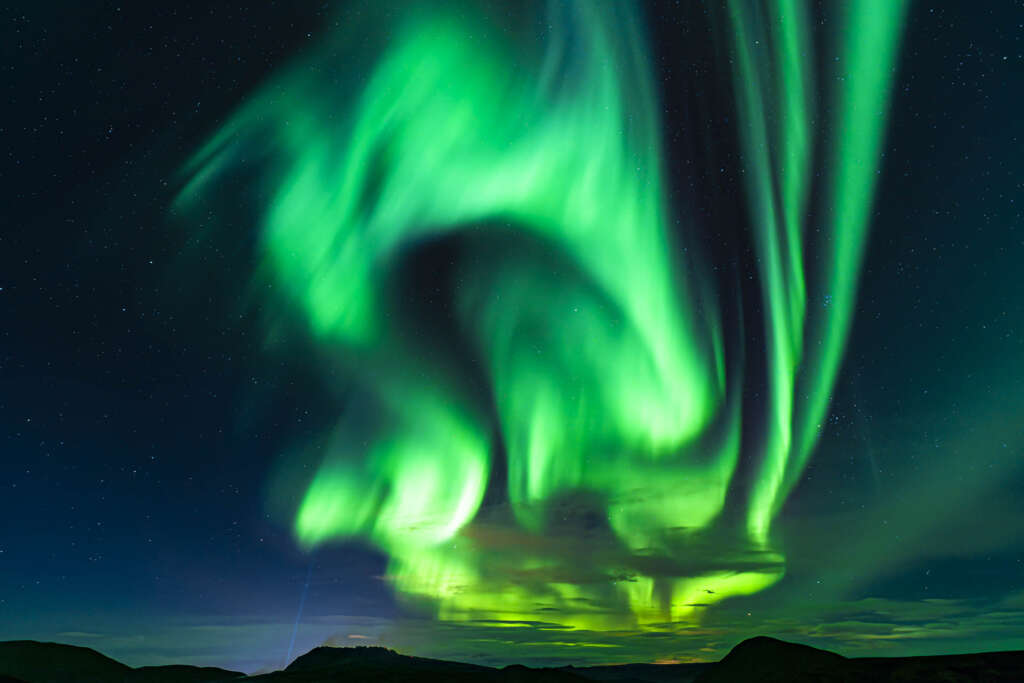 The next evening we moved to a different location, near Kleifarvatn lake, where I found an abandoned building that could work quite well as a foreground for the northern lights. Again, northern lights came out around 9pm and lasted for several hours, even if less powerful than the nights before. 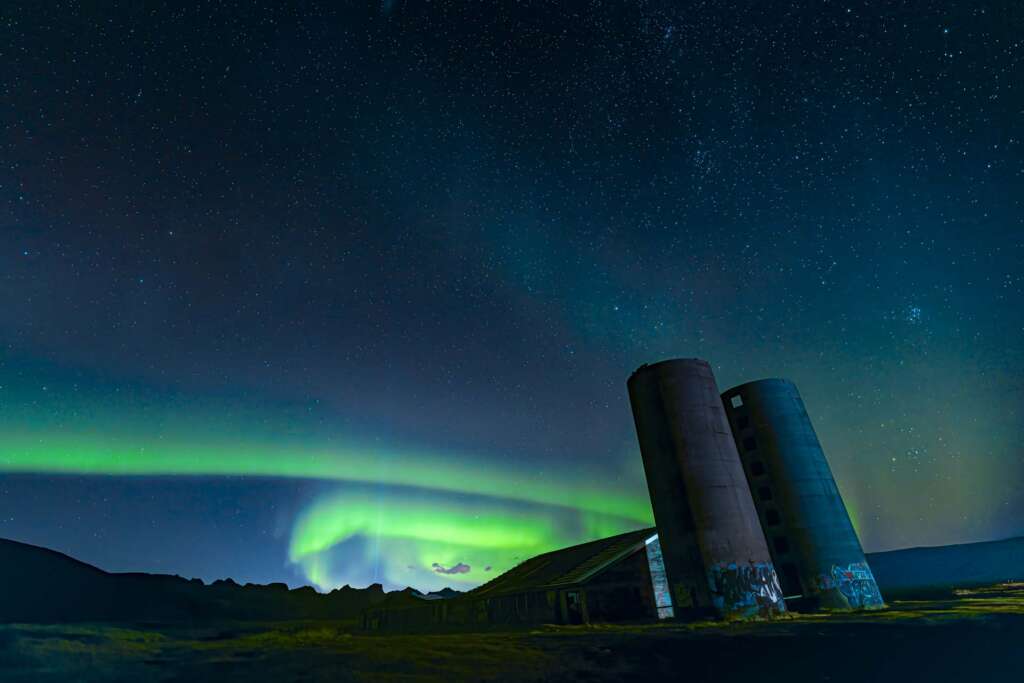 Here you can see the timelapse shot in the two evenings, made with more than 500 photos, each of them can be printed on a wall size! Therefore the quality of the timelapse is a stunning 8K, best viewed on a television screen! 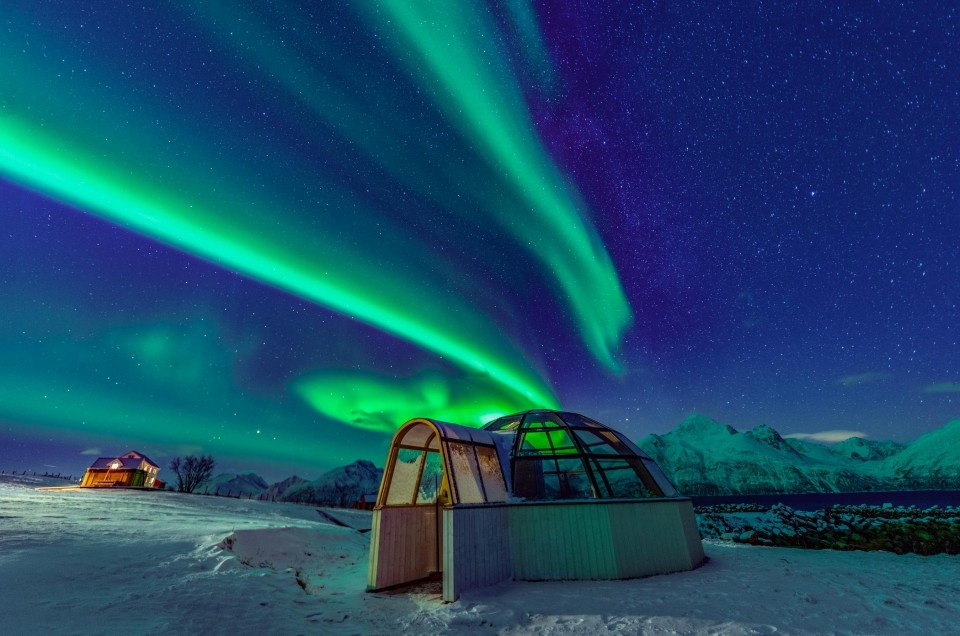